This year Saint Patrick’s Day will be on March 17. (Silly me… I make it sound like that’s special, but it’s that day, every year!) Before I share with you our list of St Patrick’s Day crafts, let me share a bit about his life.

Was Saint Patrick even Irish?

Well, according to History.com, Saint Patrick was actually born in Britain!! At the age of 16, he was captured by Irish raiders and transported across the sea to Ireland. After spending six years in captivity, Patrick escaped, traveled back to Britain, and trained to become a priest. Once his training was complete, he returned to Ireland "to minister to Christians already living in Ireland and to begin to convert the Irish." 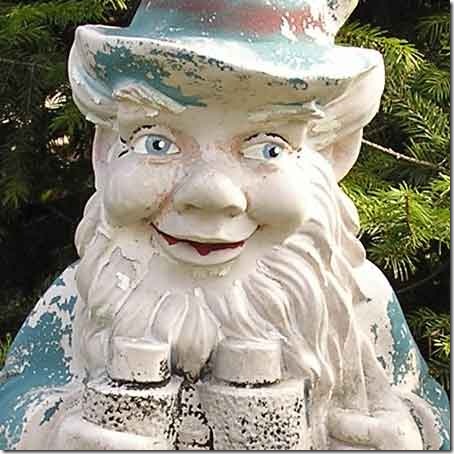 Did Patrick use Clovers while Preaching?

Legend says that he did. Catholic.org writes that Patrick used a three-leafed shamrock to explain the Holy Trinity to the locals. However, other sites call this story just a myth. And, by the way, a bit of trivia regarding four leaf clovers. They are indeed rare, but they aren’t exactly one in a million. It is estimated that there is one four leaf clover for every 10,000 three-leaf ones.

According to author Thomas Cahill,Saint Patrick may have been the first person in recorded history to speak out against slavery. In an interview with American Catholic, Cahill remarks: "The papacy did not condemn slavery as immoral until the end of the 19th century, but here is Patrick in the fifth century seeing it for what it is. I think that shows enormous insight and courage and a tremendous ‘fellow feeling’—the ability to suffer with other people, and to understand what other people’s suffering is like." 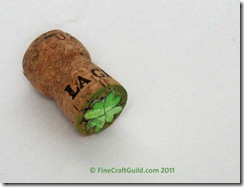 Let’s hail St Patrick for bringing us both some joy and enlightenment. 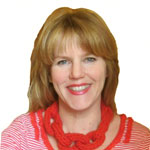